The Legend of Jasmine

Set towards the end of the Jin Dynasty and the beginning of Qing Dynasty, Sumoer is a Khorchin Mongol woman with a generous personality. She is someone who would rather endure difficult times alone for the sake of others. Su Moer meets Dorgon at a horse competition and they form a tight bond. One day, her world is turned upside down when an army invades their territory. Sumoer loses her parents and her homeland. To receive the protection of the Great Jin, the Khorchin Mongols arrange a marriage alliance between Princess Bumubuqin and Huang Taiji. Sumoer is also sent to Jin as a handmaiden of the princess where she crosses paths with Dorgon again and realizes that he is a man of high power. Initially hesitant to admit her feelings for someone she cannot reach, Sumoer tries to stay away, but she becomes a woman that Dorgon can turn to in his time of need and their friendship blooming into a passionate romance. 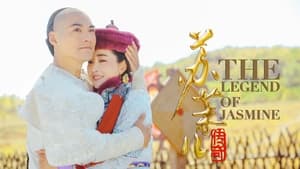 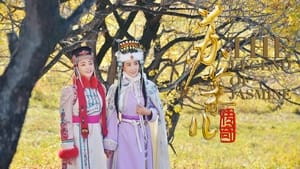